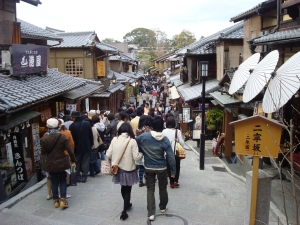 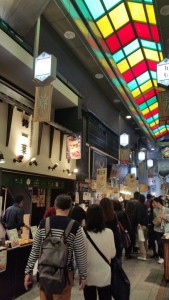 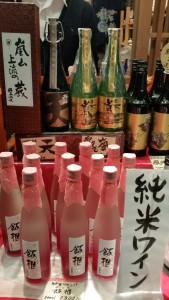 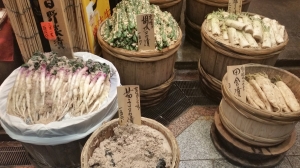 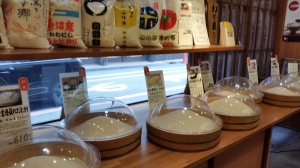 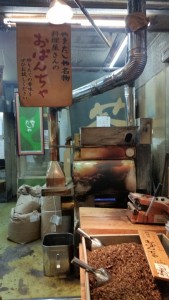 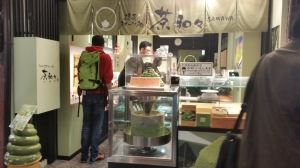 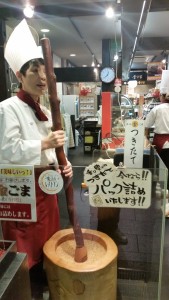 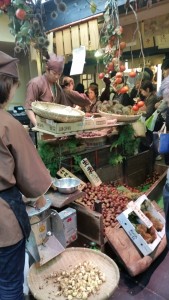 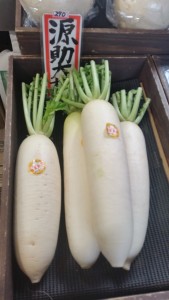 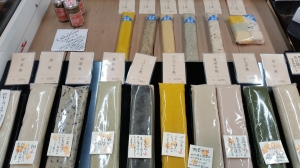 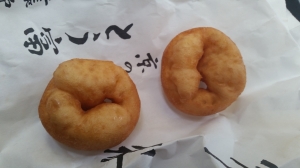 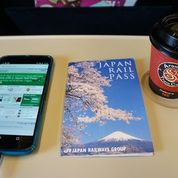 Planning a trip around Japan? You can order an official Japan Rail Pass from JRPass Ltd here. (I earn a small commission on purchases which helps Bites of Oishii bring you more Japan-obsessed stories.)